Individuals, Businesses, Universities and Charities are at Risk

Here are a few examples of celebrity-owned companies and other organizations that have been involved with situations that suggest they violated ADA or WCAG 2.1 provisions.

In 2018, the Hooters restaurant chain faced another ADA related lawsuit even after agreeing to adjust its website  as a part of settling a previous lawsuit.

Last year, the American Council of the Blind reached a settlement with the streaming service Hulu to make its website and app more accessible to blind users. 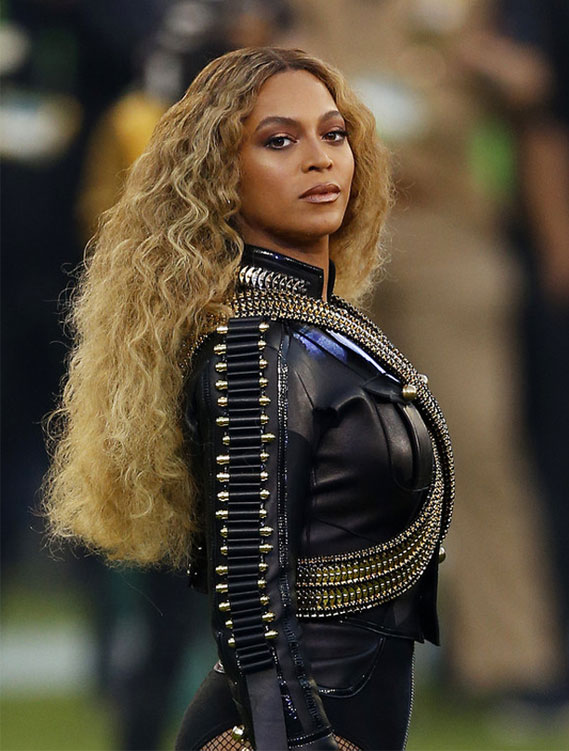 In January 2019, Beyoncé’s company, Parkwood Entertainment, faced a legal battle for violating ADA regulations. According to the lawsuit, the violation denied the plaintiff (Mary Conner) and
other visually impaired users their right to learn about Beyoncé, her tours, and music. Moreover, it denied them the right to buy tickets, purchase other merchandize, and take advantage of other features.

In January 2018, Victor Lopez sued
Pharrell Williams for violating ADA rules for visually impaired users. The singer’s company sells his clothing lines on websites without software that makes them audible to the visually challenged. 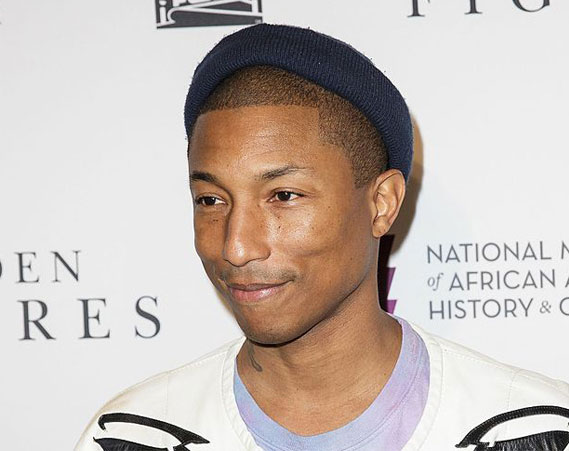 Affected Americans with disabilities are also suing higher learning institutions. Here are some of the colleges and universities that made it to the list of shame.

The University of California, Berkeley

In August 2016, the University of California, Berkeley faced a legal battle for violating ADA Title II provisions because its YouTube channel’s videos didn’t include captions for users with hearing disabilities. The DOJ ruled that the university violated the ADA because it denied its deaf users an equal opportunity to enjoy online content.

The University of California, Berkeley

In November 2018, Jason Camacho, a blind resident of Brooklyn, N.Y., sued 50 higher learning institutions because of violating the ADA. The plaintiff claimed that the 50 colleges violated the ADA because he could not access their websites using his screen reader.

Even though he filed the lawsuit in New York, his suit targets higher learning institutions across the country. Most of them are private colleges and universities/conservatories. These include large research universities such as Northeastern University and Drexel University.

Other institutions he is suing are Cornell University, Vanderbilt University, the California Institute of the Arts, Oberlin College, Loyola University New Orleans, and the Savannah College of Art and Design.

Here are some of the medical institutions in the United States that have faced ADA lawsuits recently.

The American Blind Community sued Tenet Healthcare on behalf of all Americans with visual impairment. The organization argued that the healthcare company’s websites aren’t accessible via screen readers. Their inability to use screen readers contravenes the Rehabilitation Act Section 504 and Title III of the ADA.

In 2017, the CAC Florida Medical Centers faced a legal suit from Andres Gomez, a serial ADA plaintiff who is legally blind. He recently filed an ADA lawsuit against CAC Florida Medical Centers in a Federal District Court in Florida. In his case, Gomez claimed he couldn’t access the company’s web site using a screen reader. However, the company was fortunate because the judge dismissed the lawsuit.

You can find out more about which cookies we are using or switch them off in settings.

This website uses cookies so that we can provide you with the best user experience possible. Cookie information is stored in your browser and performs functions such as recognising you when you return to our website and helping our team to understand which sections of the website you find most interesting and useful.

Strictly Necessary Cookie should be enabled at all times so that we can save your preferences for cookie settings.

If you disable this cookie, we will not be able to save your preferences. This means that every time you visit this website you will need to enable or disable cookies again.